Home » anthrax » Sun Sets in the West: Science or Commentary?

Sun Sets in the West: Science or Commentary? 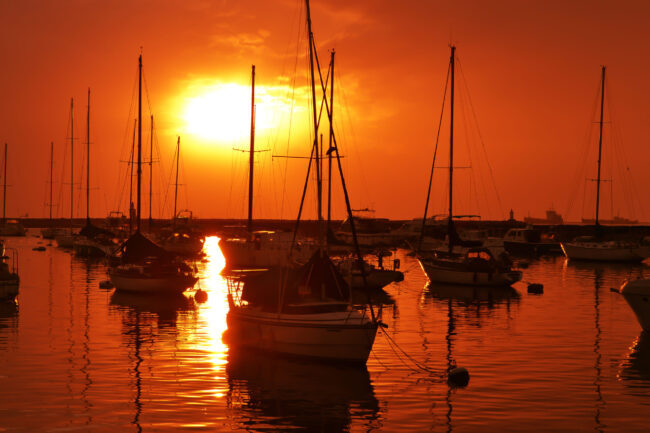 One newscaster recently used the metaphor of the sun setting in the west as settled science so contrary views were not newsworthy.  His argument–Fairness is Over Rated!  What?  One wonders whether this is true for those who believe the world is round or for those in the Flat Earth Society?

Yet most political commentary and views are not so apparent.  Politicians and pundits constantly refer to ‘so-called’ settled science only to have new information surface.  Moreover, we know how to test theories using the Scientific Method.  Sadly, outside of formal academic style research this tool does not appear to be in vogue these days.

We learn the truism that the sun rises in the east in the morning and sets in the west (slightly seasonally adjusted).  In fact, this calendar and timing have been known for several millennia.  This process is measurable and repeatable.  This phenomenon is supported by empirical data taken from experimentation and observation.  The data is valid (accurate) and reliable (repeatable).  Therefore, it follows that the knowledge of the sun setting in the west is based on science.

The 24/7 news cycle bombards us all with “Breaking News,” often several days after its occurrence.  In their rush to get the ‘scoop‘ facts are not available at the time, overlooked or deliberately mangled or omitted.  We are told that such and such is settled fact.  And then it isn’t!

When one puts forth a position that while may be based on the certainty of one’s perspective on a matter, it often does not meet the test of the Scientific Method.  By definition, this type of statement is a viewpoint or a sentiment.  However, it can take on the mantle of science but is really Pseudo-Science as the hypothesis cannot be proved false.

One’s perspective or cognitive bias on a given subject can lead to the development of an organizational, policy, political or social agenda designed to sway thinking and thus support the development and implementation of initiatives designed to operationalize said ideas.  Proponents often couch their position as “The Science.”

Our world is awash with significant economic and social challenges.  Whether ESG, Covid-19, Climate Change or Inflation everyone has an opinion with data and/or studies to support their positions.

Consumers/Policy Makers/Decision Makers of these information will have to assess their value.   How valid and reliable are the positions taken and what is the uncertainty and risk associated with their implementation?

The basis of all decisions include a level of incomplete or incorrect data.  This phenomenon is where the military phase, “No plan survives first contact with the enemy” comes from.

So, it is with the confrontations of these four global issues.  A robust discussion of the various points-of-view and their basis is necessary.  Why is this not happening?

When statements that the ‘consensus’ of vast majority of experts/scientists is blah blah blah are made, this should be a major red flag.  The statement that the ‘sun sets in the west’ has a significant body of knowledge behind it.  There is a level of uncertainty with most other prognostications.

Louis Pasteur is credited with the statement, “Chance favors the prepared mind.”  This is just as true today as when he was developing vaccines for the anthrax and rabies scourges of his day.

The best decisions are made even when controversial such as with Pasteur’s vaccines.  Eisenhower’s decision about D-day had similar attributes of uncertainty and risk.

The United States, indeed the world has embarked on a multi-trillion dollar effort to solve the so-called existential threat of global warming.  Politically charged, one wonders if any of the proponents and doomsayers are basing their positions on actual science.

How DARE THEY push false agendas that cost so much and will destroy economies.  How DARE THEY!!

Are your organization’s decisions based on science or just someone’s opinion?

For more information regarding climate change models, check out Bjorn Lomborg ands his latest book, False Alarm: How Climate Change Panic Costs Us Trillions, Hurts the Poor, and Fails to Fix the Planet.