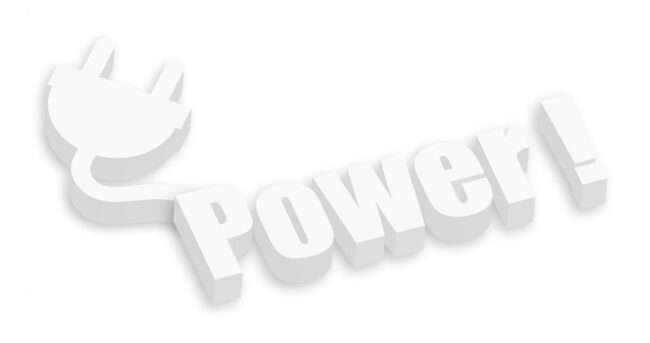 Who would have thought that in the summer with temperatures over 100 degrees Fahrenheit the wind would stop blowing.

According to NOAA, “The main cause of wind is a little surprising.  It’s actually temperature.  More specifically, it’s differences in temperature between different areas.”  With a major Atmospheric High Pressure parked over a large geographic area, no wonder the wind does not blow.

July 11, 2022 was a true scorcher across the state of Texas.  According to the Dallas Morning News, “Wind speeds have fallen to extremely low levels, and that means the state’s fleet of turbines is at just 8% of their potential output.”  This resulted in this and other Texans receiving an email from the local electricity provider asking for help cut back on power use.

Texas is major producer of wind energy with over 150 wind farms–total capability of 30,000 MW (2020).  This amounts to approximately, 33% of the state’s power–more electricity produced than any other state.  So in the midst of a major heat wave, less than 25% of the state’s (potential) power generation was effectively available.

This Level of Unreliability is Unacceptable.

Previously, we addressed this issue after the Texas Freeze of 2021.  It does not seem like this problem is going away.  Guessing, that like the freeze, lack of energy availability will continue to be mitigated by fossil fuel power production!

According to the University of Illinois Chicago, “Patients who died because of cold temperatures were responsible for 94% of temperature-related deaths.”

It gets cold in Germany in the winter.   While the temperature range may vary slightly, Germans need heat every winter.  Despite climate (warming) change, this is not likely to change this coming season.

The news has reported that Germany has depended on Russian gas for some time.  With the hostilities in Ukraine, that energy source is in jeopardy.  This has caused the country to look to other, reliable sources.  Coal.  Framed as “painful but necessary,” the country had to restart coal based power production.

Perhaps not desirable for some politicians and prognosticators, Germany has no choice.  Many will be happy with this decision on Christmas Eve.  Near term survival vs. long-term possibilities.

One day in the 1980s this writer left his hotel in Los Angeles for a morning run.  A few minutes later, I stopped and returned to my room.  The air was so thick with pollution I felt my heath would be better served by doing nothing as opposed to running outside.

Flash forward to November 1987 when this writer was in Beijing, China for almost a month.  The air was so extreme that frankly my nose contained coal particles simply by breathing.  Moreover, Houston, Texas at the time had similar issues whereby the air actually ‘smelled’ in the industrial area.

Today, the United States does not have these issues at least at this level (not true with other nations).  The US has ‘cleaned’ its act up so to speak.  Its rivers no longer catch on fire, as they once did.  All of this is the result of better stewardship of carbon based fuels.

According to the US National Energy Technology Laboratory (NETL), “Coal-fired electricity generation is cleaner than ever.  NETL’s research shows that a new coal plant with pollution controls reduces nitrogen oxides by 83 percent, sulfur dioxide by 98 percent, and particulate matter by 99.8 percent compared to plants without controls.”

It is possible to responsibly use carbon effectively, efficiently and cleanly.  This is missed by both sides of the climate debate.

The humorist Mark Twain is credited with saying, “The reports of my death are greatly exaggerated.”  One can make the same case about fossil fuels.

According to one source, today there are 1.446 billion motor vehicles on the planet.  Reportedly, just under 284 million are registered in the United States.  Our ‘share’ represents less than 20 % of the global fossil fueled propelled transportation.  Note that this does not include aerospace and the multitude of critical uses of carbon based feedstocks.

According to the US Energy Information Administration, only 12% of energy was provided by renewables in 2021.  Fossil fuels in aggregate provided 79% of the basket of energy sources.  According to another credible data provider, “The share of wind and solar is rising constantly (+1 point in 2021), reaching 10.7% of the global power mix.”

This slow growth is over approximately 20 years.

When the wind does not blow, sun does not shine or solar panels are covered with snow, power comes from dependable fossil fuels.  Moreover, according to experts, none of this linear climate change political response will most likely make a difference anyway.

Energy Transformation is an uninvestable amount with uncertain returns.  In other words, high and undocumented risk.  So what are we doing?

How is Your Organization Managing the Risk associated with the Energy Transformation?

For more information regarding climate change models, check out Bjorn Lomborg ands his latest book, False Alarm: How Climate Change Panic Costs Us Trillions, Hurts the Poor, and Fails to Fix the Planet.

Twitter
LinkedIn
All Posts »
PrevPreviousThe Power of Synergies
NextSun Sets in the West: Science or Commentary?Next