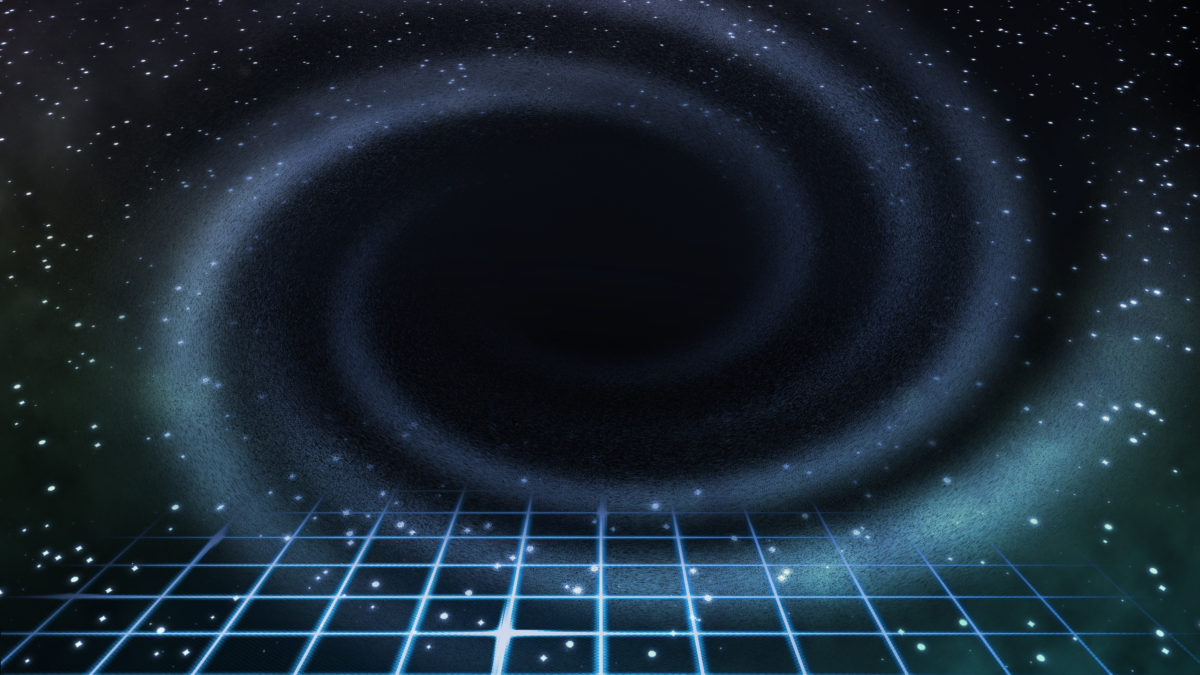 This month a group of astronomers announced they had captured the first image of a black hole, some 55 million light years from earth.[i]  A novel use of high-performance computing enabled this imaging and seems to hold promise for future commercial applications.

Moreover, there is a great deal of discussion and hope that astronauts will return to the Moon and even as sustained human presence on Mars.  Space Race 2.0!

When the USSR Sputnik satellite was launched on October 4, 1957 it sparked a technological revolution that continues to this day across a wide number of disciplines.  According to the Jet Propulsion Laboratory, California Institute of Technology there are 20 common household items that are a direct result of space travel.[ii]

Additionally, NASA has a robust Intellectual Property Licensing program.  This includes some at no cost as well.

Scientists define an Event Horizon as the boundary defined in a region of space surrounding a black hole from which nothing, including light can escape.  This effectively hides the Singularity (infinite property) at the center of a black hole.  Thus, it is not possible to observe the collapse of the laws of physics at that point.[iii]

The current (funded) fascination with Deep Space and Interplanetary Travel will most likely fuel a technological explosion that will dwarf the last 70+ years beginning with the German V-2 rocket.  These are exciting times for technologists.

They are even more exciting for those tasked with developing and marketing new goods and services.

How Will Your Organization Prepare for the Coming Technology Wave? 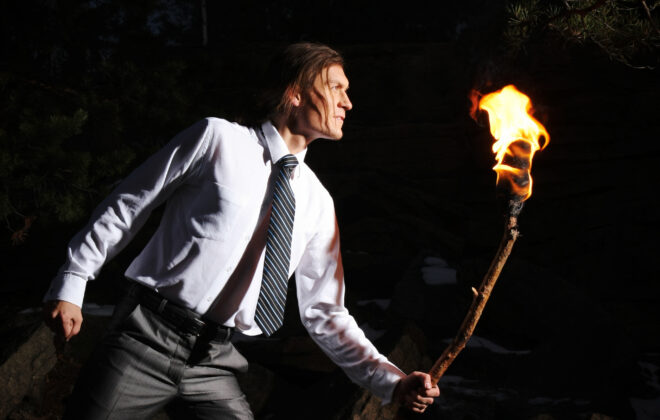 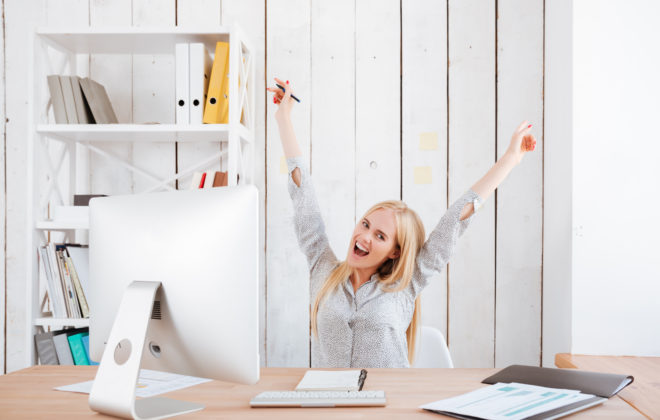 Fleeting Success: In Pursuit of Sustainability

Reflection: Are We Near a Digital Tipping Point?