Home » behavior » Its the Heart 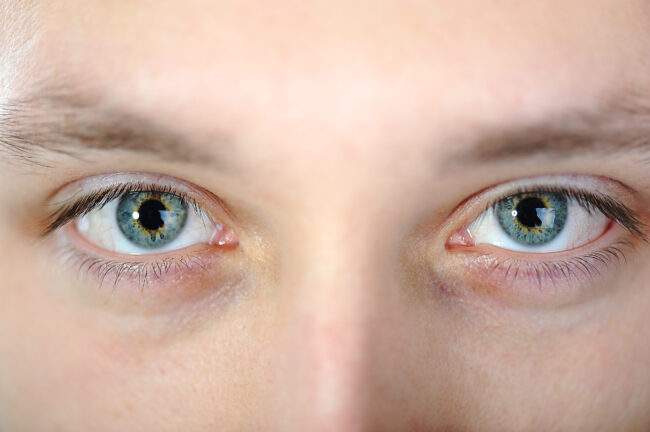 “A good, quick, small team can beat a big, slow team any time.”

In the early 1990s my former wife and I, both avid sailors decorated our boat for the local Christmas Boat Lane Parade.  While we had some help, most of the work was performed by the two of us.  That 27 foot sailboat, one of the smallest in the fleet that year won the overall Best In Fleet Grand Prize.  During the presentation, we were asked how many worked decorating the boat which had over 10,000 Christmas tree lights mounted on several three dimensional frames.  At the awards ceremony, when we told them that it was a very small team–this explanation was met with disbelief.

During World War II, the mathematician, Alan Turing led a small tightly knit team breaking the German Enigma code, saving upwards to several million people.  A dramatization of his team’s challenges were captured in the 2014 movie, The Imitation Game.

These two very different examples have one thing in common–Coach Bryant’s admonition.  Entrepreneurs such as Steve Jobs, Sir Richard Branson, Elon Musk and others have long argued that one should hire the best people and turn them loose.  Looks like sound advise.  This may be the reason start up firms consistently beat established larger organizations with greater resources.

Teams often appear to be cliques.  Much like the kids game where teams are divided up based on favoritism as ‘buddies’ are selected.  Any non-buddy can be effectively excluded since he or she may not be part of the in-crowd.

In the movie, Turning was initially shunned by both team members as well as his superior.  He did not fit in.  In a large team he may have drifted into the background where his perspectives might not even be heard.  However, as a key ‘different’ member of a small team, his views could not be easily dismissed although they were disagreed with and even hated.  Yet they became part of the discussion and eventually the entire team supported him and ‘now their’ solution saved millions.

During this period, the Tuskegee Airmen faced even greater challenges.  While some individuals and units may have been forced to accept them, their highly visible contributions could not be denied by those directly benefiting from their inclusion into the air bombardment task force.  Likely, this would not be as conspicuous if they were part of a larger organization.

Not only are small high performance teams usually more successful, they offer all team members a better opportunity to be included in the activity.  This is even more true virtually when it is often difficult to prevent one party from attempting to dominate meetings.  Talking over people and/or raising one’s voice is a tried and true way to bully in a meeting and it is almost impossible to control virtually with a large group.

Similar to atomic energy, it is not the amalgamation of large quantities of dynamite that makes the biggest bang.  It is the release of the smallest that is the Big Bang!  Harness the power of your team atom.

What is Your Organization’s Small Team Strategy?