Home » change » Next or Back to the Future?

Next or Back to the Future? 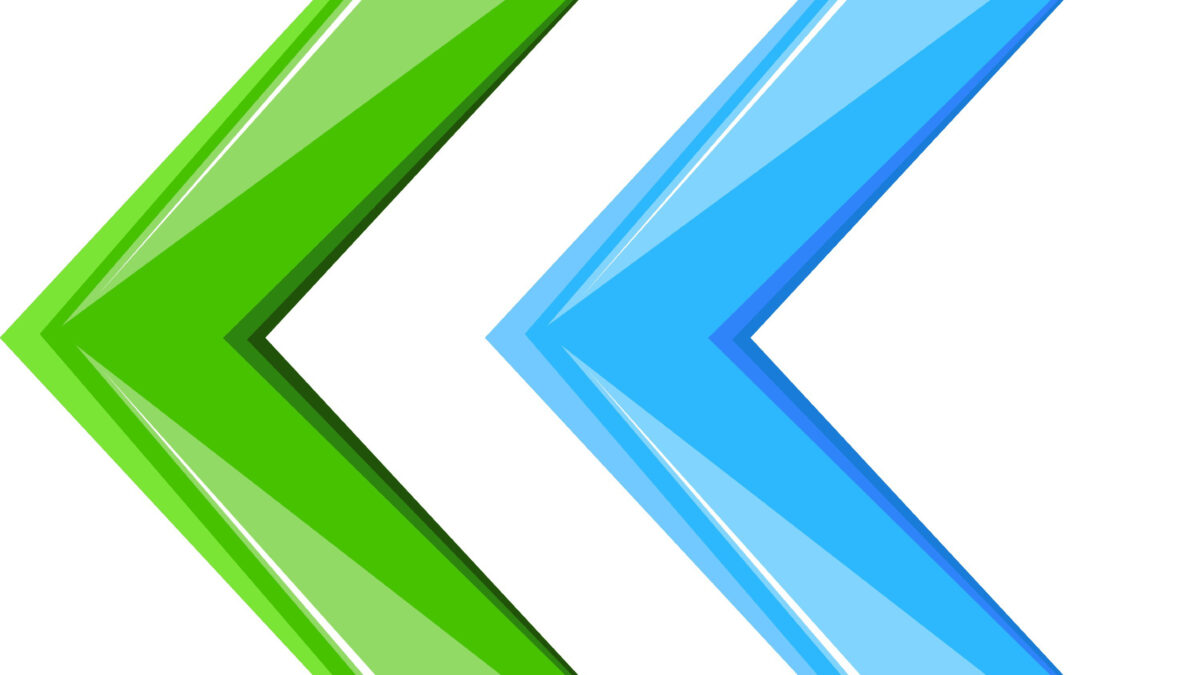 Current events may have us all longing for the ‘good ole days.’  Sounds good on paper but not something any of us can realize.  Nostalgia aside we all must continue to slog on.  It is after all a one-way trip and there is no Delorean to help us.

The Challenge of Change

People change all the time and we have covered this before in this series a number of times.  However, some change is not without transformational difficulties.  The literature is replete with case studies where organization/industry transformation failed and sometimes spectacularly.

Depending on one’s perspective sometime during February or March of this year, the global population became generally aware of a new and potentially devastating pathogen.  Dramatic (even draconian) measures were taken, and we were all convinced of the potential for global devastation.  Global Stay-At-Home orders wrecked economies but most of us dutifully obeyed.

As of this writing, in a world of almost 8 billion people, according to a credible source, Johns Hopkins:

Active US cases are approximately 1.4 million.

We have been told Covid-19 Armageddon was at hand.  Hospitals would be overwhelmed, etc.  No Mask and now Mask.  Most show few if any symptoms.  Now asymptomatic will kill the elderly and so it goes.  This list of contradictory positions goes on and change is justified by our “New Knowledge” about the pathogen.

Now we are told a new wave is coming from Memorial Day celebrations, protests and more from the phasing out of the lockdown.  How is the population reacting to these new pronouncements of doom?

By engaging in normal human interactions.  Mask free in many cases to the chagrin of the medical experts.  One expert suggested that the United States does not have a coherent Covid-19 national policy.

From my high school Civics, class, ”Enumerated powers are specific powers granted to Congress by the United States Constitution.  The framers of the Constitution wanted to ensure the new federal government would not become an overreaching entity that might subject the people to the oppression from which they had fled.  To that end, they listed, in Article 1, Section 8 of the Constitution, the authority over certain specific things.  Authority over every issue not enumerated, or assigned to Congress, is reserved for the individual states.”

My interpretation, States are the governing body for most activities including a pandemic.

Therefore, each state is charged with managing this process within federal law, taking guidance from resources such as the Center for Disease Control.  This is 200+ year-old policy.

In recent days, this writer has encountered numerous individuals seemingly in violation of the tenets of Covid-19 response.  After months of predicting the end of human interaction as we have known it and in the face of numbers that just don’t add up, we are told it isn’t over yet.  Seemingly entrenched positions prevail although data and subsequent rationale are fungible.

Much is being said about fundamental changes to industry, i.e., oil and gas, airlines, and others.  Societal change is presented as fait accompli and the time is now!

The history of transformation does not support these hypotheses.

Sustained change requires significant ongoing energy from catalysis.  Not the continuation of exogenous events but continued commitment to answer the What’s In It for Me question we all ask when confronted with a new model.

Current events will fade and life as we knew it will likely continue.  To be sure, there will be some change but disruptive transformation in the social fabric pundits are predicting are unlikely based on the past and typical human behavior.

How will You Assure Transformation is Sustained?

We presented, Should Cross Cultural Serious Games Be Included in Your Diversity Program: Best Practices and Lessons Learned at the Online Conference, New Diversity Summit 2020 on April 9, 2020.  The summit will be offered again soon.  Check it Out!!