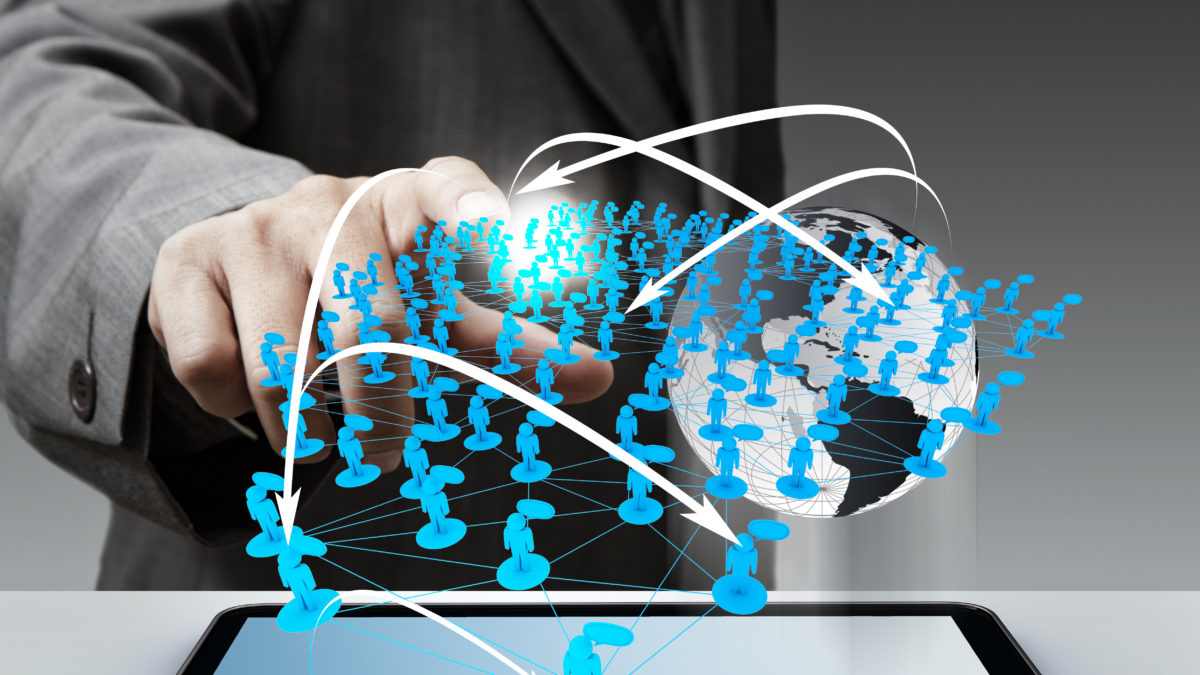 One of the hot business buzzwords of 2017 is “Operational Excellence.” It has been the subject for many pundits, including this one.
In October and November we published a two part series, Assuring Operational Excellence from Contractors and Their Subcontractors through BTOES Insights. Each part included a link to additional information.

The October edition featured an excerpt of our Implementing a Culture of Safety book. In the November edition we released our new best practice solution, Attaining & Sustaining Operational Excellence: A Best Practice Implementation Model. We are proud to make it available herein and in general.

One of the basic tenets of the RBC Framework is the general construct that Relationships cannot be determined a priori. The well-used example is a man and a woman sitting on a bench at a bus stop. Are they married, siblings, coworkers, friends or simply two people waiting to catch the same/different bus?

Their relationship cannot be known directly. However, their Behaviors will provide insight into how they relate to each other. Romantic behavior may indicate marriage, dating, an affair etc. They may still be coworkers but most likely are not strangers.

The third dimension, Conditions (environment) can be considered the stage upon which behaviors play. So, what does this have to do with Operational Excellence?

Another component of our digital environment is Human Systems Integration (HSI). In our forthcoming book, we have defined HSI as, “Human Systems Integration (HSI) considers the following seven domains: Manpower, Personnel, Training, Human Factors Engineering, Personnel Survivability, Habitability, and Environment, Safety and Occupational Health (ESOH). In simple terms, HSI focuses on human beings and their interaction with hardware, software, and the environment.”

This suggest that our ecosystem is getting more complex and not less. While not usually thought of in these terms, machines have a behavior as well. IBM’s chess playing Watson is a simple example of this phenomena.

With all of these behavioral dynamics, how can an organization attain and sustain Operational Excellence? If one takes the position that with complex highly interconnected systems things will fail (Perrow’s Normal Accident Theory) then OE is a mythical destination.

However, with a High Reliability Management (HRM) business model OE cannot only be attained, there is no reason why it cannot be sustained indefinitely. As the name indicates, HRM has a strong focus on reliability or that ability to recover quickly when an event occurs.

One example is the 2015 Ebola virus incident in Dallas, Texas. One may recall that the virus was brought to the US by a traveler from Africa. Concerns quickly mounted that an epidemic might quickly ensue.

While a few health care workers were infected, the public health care systems, medical community and others rapidly responded and contained the problem. The system was resilient! Were there problems and lessons learned, absolutely but the system worked. For most of us, life soon returned to normal.

Conditions may change, but behaviors need to continue to rise to levels of excellence. This is the key to developing strong relationships throughout the ecosystem. 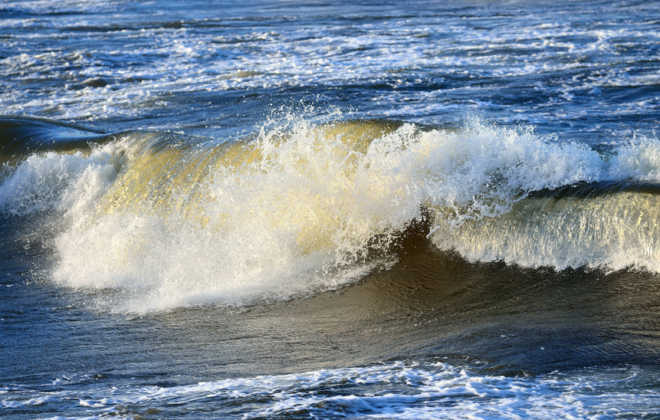 Are You In Distress? 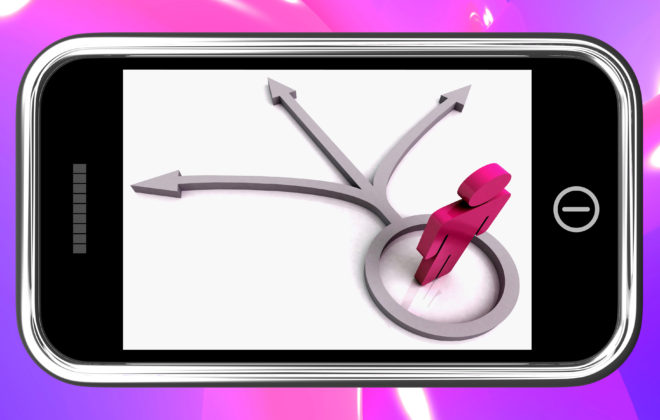 Decision Making in the Digitalization Age: Who Decides? 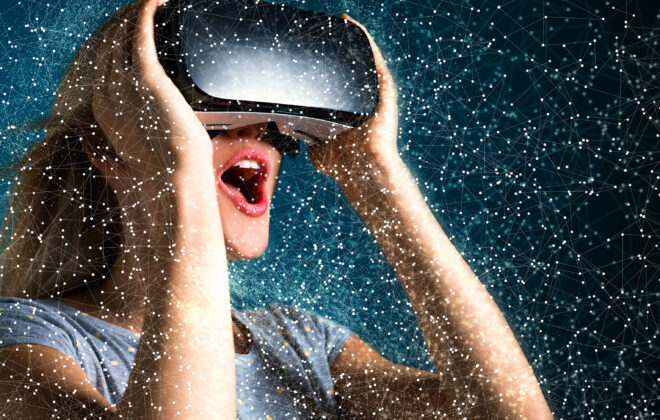 2020 Vision: Are Your Stars Aligned This Year?