Home > Leadership > Your Career at the Speed of Light: Or Faster? 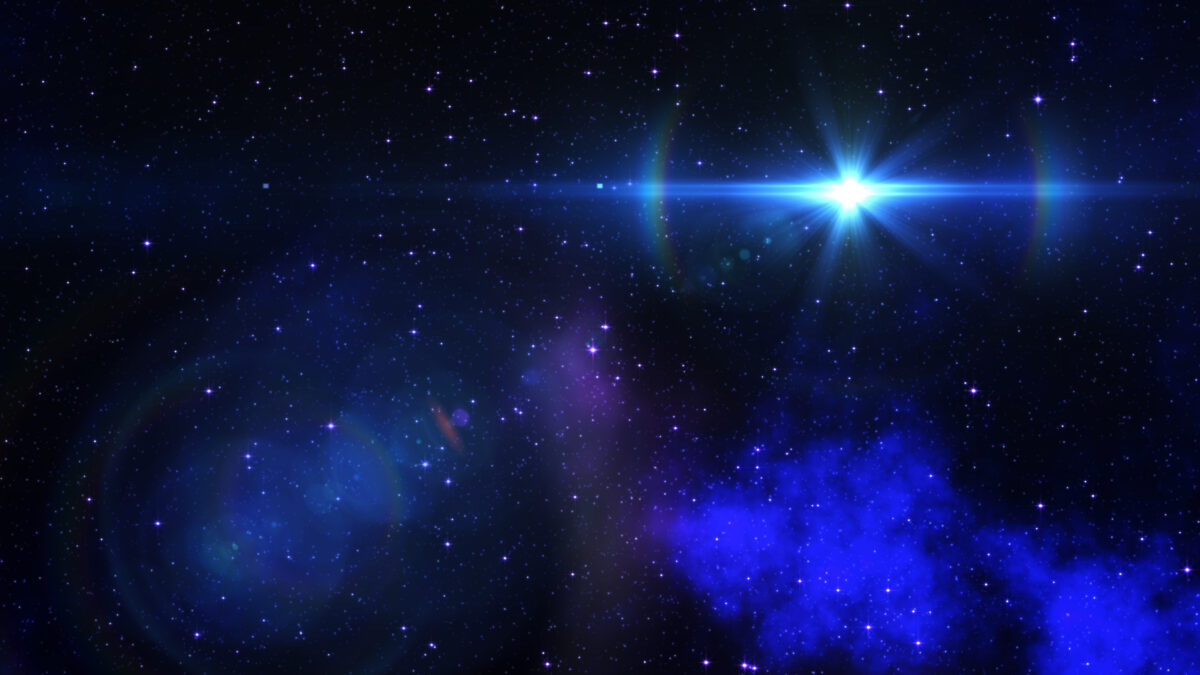 Your Career at the Speed of Light: Or Faster?

Moving on, this became only an interesting idea with little thought on my part.  Other career/life issues seemed more pressing.  That is until recently.

I found it fascinating to learn that the diameter of the universe may be over 93 billion light years.  Quite a feat for a physical entity thought to be only 13.8 billion years old.  This dichotomy is explained by a period called Inflation whereby the its expansion appears to exceed the speed of light boundary.[ii]

If the space time continuum can be impacted, can we actually (hypothetical for now) reach warp speed and bend our perception of the physical universe?  Interesting idea but why does that matter to me?

There is a great deal of conventional career wisdom, including some from this pundit.  If our physical container has undergone a transformation outside of the current body of physics knowledge box, why can’t we?  After all, we are inhabitants of our universe.

For some, their career begins early and can take off quickly, i.e., teen bloggers, child movie stars, etc.  For others, career inflation occurs later or even late in life.

I recently commented on a LinkedIn post with this ancient Chinese proverb, “People who say it cannot be done should not interrupt those who are doing it.”[iii]  Could it be that an inflationary drive is part of the human DNA tracing its roots back to the Big Bang?  Thought-provoking!

While a bit ‘tongue-in-cheek,’ the points raised herein suggest that we too can accelerate our lives and careers in a positive manner regardless of conventional models.  So why wouldn’t you?

What are You Doing to Energize and Inflate Your Career? 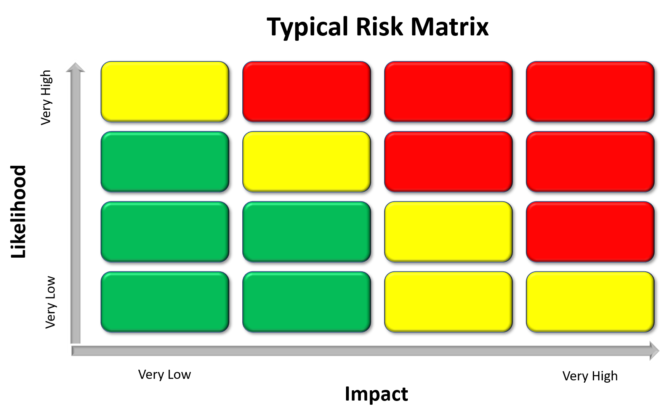 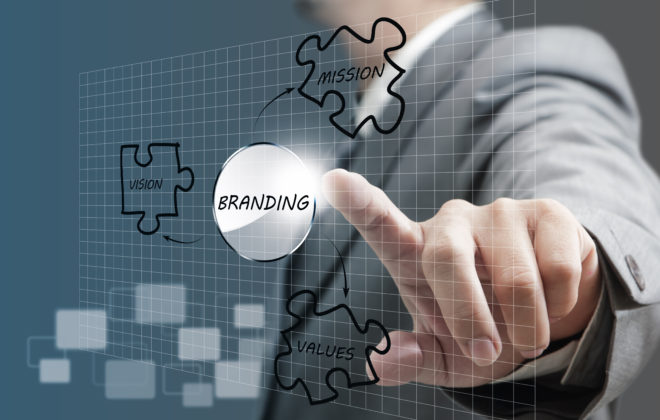 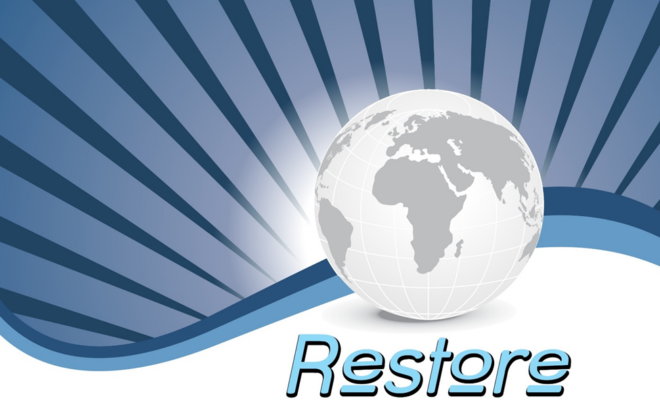