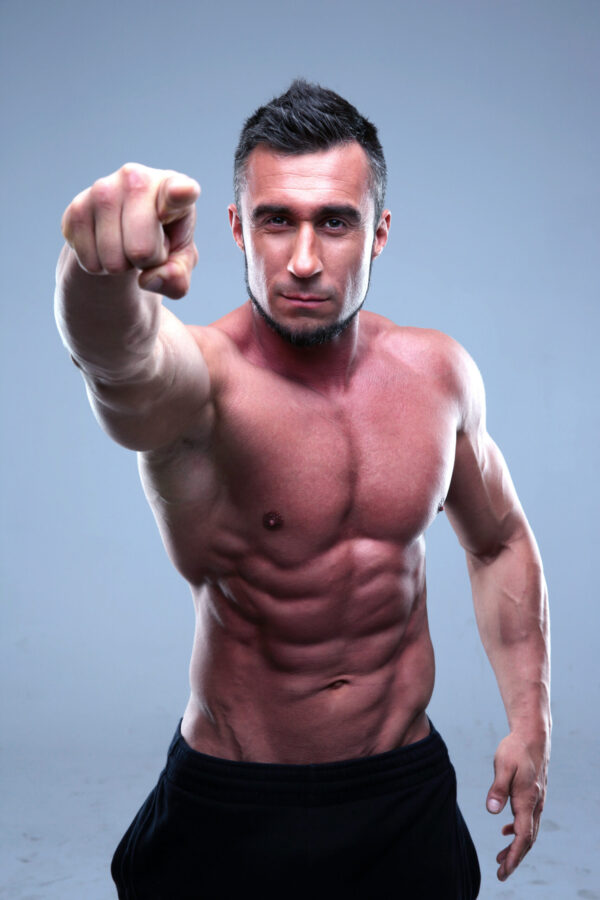 Lessons in Leadership—how dare you put young people in jeopardy for loss of life or failures they will live with the rest of their life?

As we end Veteran’s Week, we are reminded of President Herbert Hoover’s comment, “Older men declare war.  But it is the youth that must fight and die.”  Hoover was president in the late 1920s and died in 1964.  How many wars has the United States been in since 1930?

Don’t bother to count—too many.  Probably more to come from political hawks who have never served much less been in combat nor have members of their family.  Not leadership but only positioning for personal gain.

Disclosure: I have been in the military but not combat.  My father on the other hand was awarded the Silver Star during WW II.

This piece is not about war or politics, it is about leadership or lack thereof.  After BP Horizon in 2010, this writer attended a conference where a VP responsible for operations from a well-known public oil & gas company admitted that he had never been on an offshore drilling rig but he and his colleagues were making arrangements to visit one soon.

Dah!  What was he doing for 20 years—home office political parlor games?  Same is true for many Washington Generals/Admirals—check their resumes.

You’ve Got to Be Kidding Me?  Yet it was true.

This pundit repeatedly worked on drilling rigs during his 20s.  Begs the question, how can you ‘lead from behind’ when you do not have a clue what your people are dealing with?  How Dare You send young people in an operational grinder you know nothing about?

Decision making, by definition is made with limited and incomplete data and information.  However, informed decisions are made by those who can put things in context.

YOU are responsible for the lives and careers of your team and by extension their families.  There are countless suppliers of training, coaching, and all manner of consulting.  However, bottom line—Lead from the Front!

The celebrated veterans of this week have blazed your trail.  The US infantry motto, “Follow Me” is not the vision of a desk bound manager espousing leadership consulting mantra.

Admiral Chester Nimitz is credited with statement, “When you’re in command, command.”  Not the words of a manager but a leader.  I would take his dare.

But you need to know what you are doing before you send young men and women into harm’s way, whether the military, oil field operation or any critical infrastructure mission or task.

You owe it to them.  How Dare You if you don’t have the required expertise!  Bonuses don’t mean anything if members of your team are killed.

Do Your People Respect Your Leadership?