Home > Project > Organizational Transformation > Oil: In the DNA of the Silicon Valley 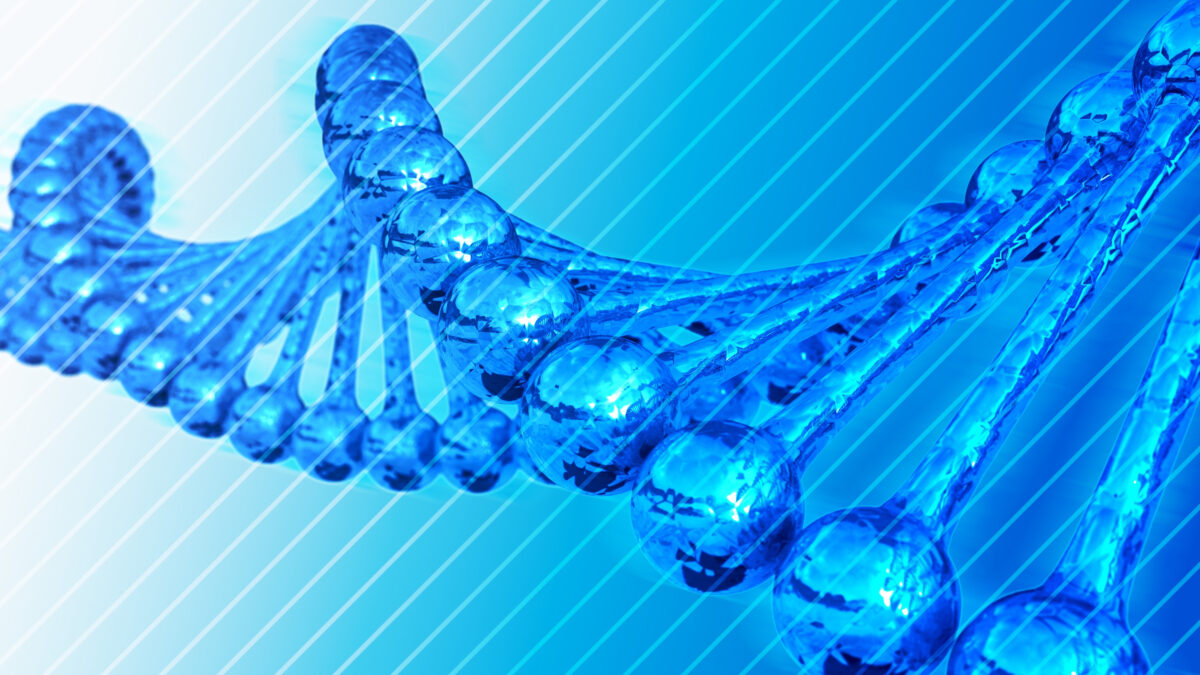 Oil: In the DNA of the Silicon Valley

When discussing the likelihood of DNA in crude oil, one source comments, “So the DNA they are talking about is like the DNA, where they’re looking at the live bacteria in the crude oil, which would be descendants of the bacteria that was around when the oil first began its degradation from organic material.”[i]

Time passes and the Baby Boomers that led the youth movement in the last half of the 20th Century may now be carrying the label of dinosaurs.  Likewise, the oil and gas sector is viewed as a mature sector, aka dinosaur.  And we all know that oil comes from dinosaurs (not a correct statement).

However, few know the technology lineage of the sector.  Fewer still know about its long-time leadership in the advancement of information technology.

As a Schlumberger Senior Field Engineer (circa 1977) in Houma, LA, I worked on the first electric logging truck equipped with a computer—the Cyber Service Unit (CSU) for wellsite instrumentation.  Effectively, this was a mobile real time data acquisition and analysis system.  This was a short two years after the company joined ARPAnet, the predecessor of the Internet.[i]

Likewise, the other major energy services company Halliburton has advanced dramatically over its 100-year history.[ii]  Furthermore, in the field of data processing, the sector was an early adopter of super computers.[iii]

In the early 1980’s this pundit often made sales calls selling industrial technology.  With almost no base business in Austin, Texas, I saw little chance to make my quota from that city.

In 1987, Schlumberger Ltd. opened it Austin Technology Center.  While not the first technology company with operations in that region, from this author’s perspective this commitment was a game changer for that region—so called ‘Silicon Hills.”

The sector has long funded technology development.  As noted, a prodigious consumer of advanced technologies, the sector also invests in innovation.  One example, the seemingly never-ending thirst for Saudi (oil) money by the Silicon Valley investment community.[iv]

Next time you hear that the era of fossil fuels is over, think again about the contribution the sector has made and continues to make to the so-called future technologies.  Could be that the technological basis of green energy is built on this 100-million-year-old organic molecule.

Is Oil in Your Organization’s DNA? 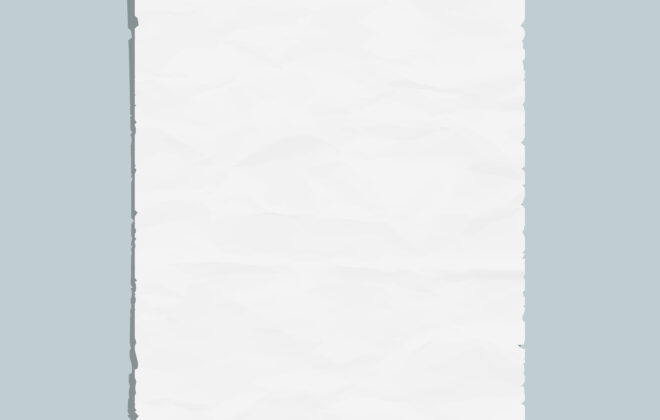 The Tyranny of the Blank Sheet of Paper 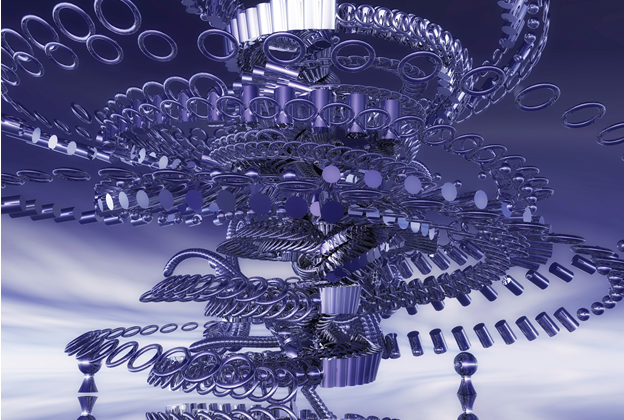 To KISS or Not? 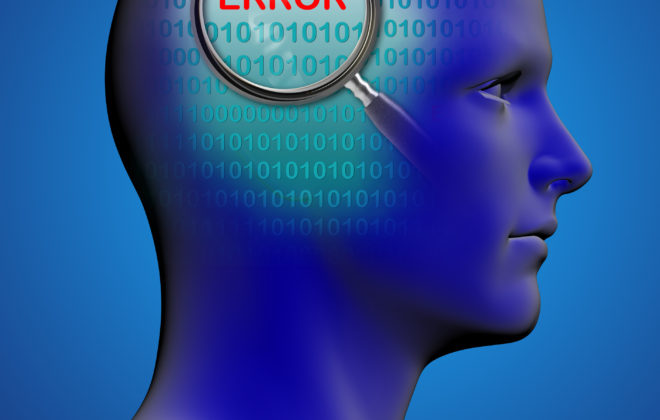