Running Across an Open Field: Strategy for Disruptive Technology? 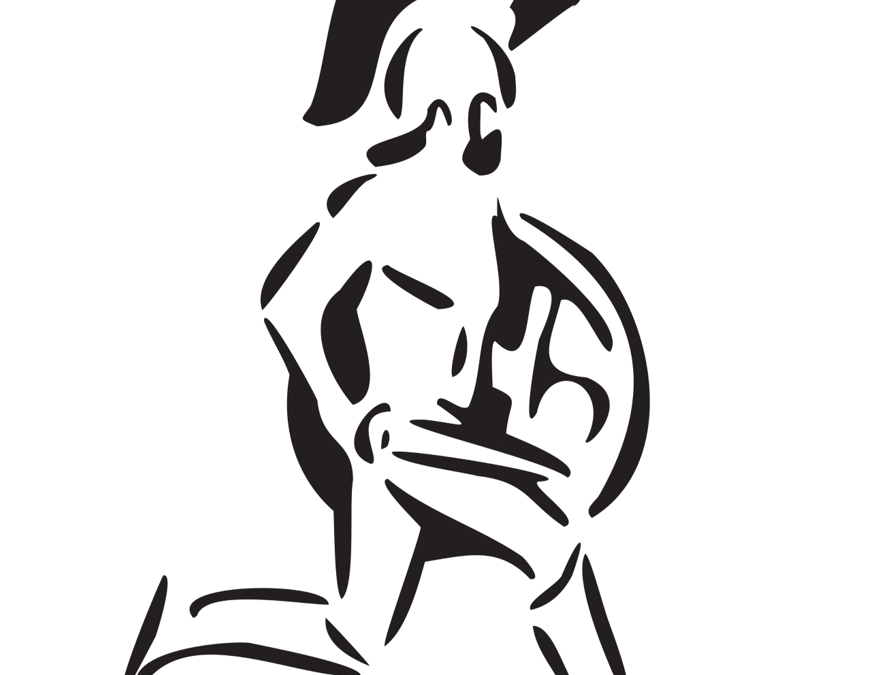 Several weeks ago, as an amateur history buff, I was watching a documentary about World War I.  During one segment the commentator discussed the apparent fact that if soldiers refused to charge out of their trenches across an open field into the teeth of waiting machine guns they would be shot.

The brutality of such a command by (so-called) leadership is appalling.  It may have been one thing for Alexander the Great’s armies to engage in open battles with sharp pointed objects as weapons.

It is quite another for General Pickett’s infantry at Gettysburg to charge cannons and 50+ years later to repeatedly try the same tactic (by both sides) at horrific costs.  Generals always fight the last war, so the saying goes.

This blog is not about some of history’s follies, it is about learning so as not to repeat the mistakes of others.  These lessons apply to readers’ daily business world as well.

When New Technology is Deployed

New disruptive technology can tear the societal fabric.  Some old jobs and companies disappear, and new ones thrive.  This process has been repeated since antiquity.

Our culture is having this dialogue today regarding digitalization and its suite of technological driven change, i.e., Blockchain, AI, etc.  Principal issues that must be addressed include Human Factors Engineering (HFE).

“HFE places the human operator at the center of the complex operating environment.  HFE recognizes that this individual or set of individuals is the puppet master and is responsible for the entire show.”  In other words how do we interact with the new technological reality.

Reliable and valid HFE is the key to successful digitalization initiatives.  It will be the vital to whatever is next as well.

Tyranny of the Minority

From political science, “For centuries, theorists have worried about the potential of unrestrained democracy to lead to a tyranny of the majority, in which majority groups ride roughshod over the rights of minorities.  What we often see today is instead a kind of tyranny of the minority: a system in which a particularly extreme and motivated fraction of the populace can wield outsized power in the face of a majority which is either too indifferent or too scared to oppose it,” (italics added).

In most organizations, there are fewer leaders than those who fabricate a ‘work product.’  The responsibility of leadership is to set the vision, mission and goal as well as enabling the organization with the tools and support necessary to reach targeted stakeholder value.

But what if this minority group is the slowest to come to grips with disruptive forces?  In the face of newness, they may ‘keep doing what they have always been doing.”  In such an environment, the organization will likely not reap the same reward as in the past.

Does too indifferent or too scared describe your organization’s ecosystem workforce?  One suspects It would be good to know.

In our last blog we discussed the rapid assessment of technology and when to drop it if it does not appear to be working out.  Perhaps, we should treat managerial processes the same way.  After a horrific and visible failure in leadership, conceivably one preserves best by looking for alternative?

If charging head long across an open field leads to disaster, why keep doing it?  While a counter argument might be that we had no tools to defeat those equipped with the new technology, to this writer, that logic is suspect.

Flanking an enemy’s line or using guerrilla tactics, et. al. are as old as human confrontation.  Unconventional warfare has a long record of documented success.

The business lexicon is loaded with military terminology.  We often speak of business as if it is warfare, when of course it is not.  There are lessons to be learned about human and organizational behavior, however.

Decades ago, the concept of Guerrilla Marketing was the rage.  With the advent of social media, it has advanced, and the methodology is available to all.  Huge budgets and massive media campaigns are no longer necessary.

Head-to-Head the biggest ‘guy’ usually wins.  So, if you’re not him/her, DON’T DO IT!!  However, the small mammals may displace slow moving dinosaurs.

Agile is not an IT term.  It should be the state of mind of leaders at all levels.  To charge across the open business landscape into technology designed to destroy your organization remains folly.

How Are You Leading the Charge into the Future?

Please note, RRI does not endorse or advocate the links to other materials.  They are provided for education and entertainment only.

See this 3:15 minute clip for more information on living in a World War I trench.  Pathetic way for leaders to force those under their command to live.