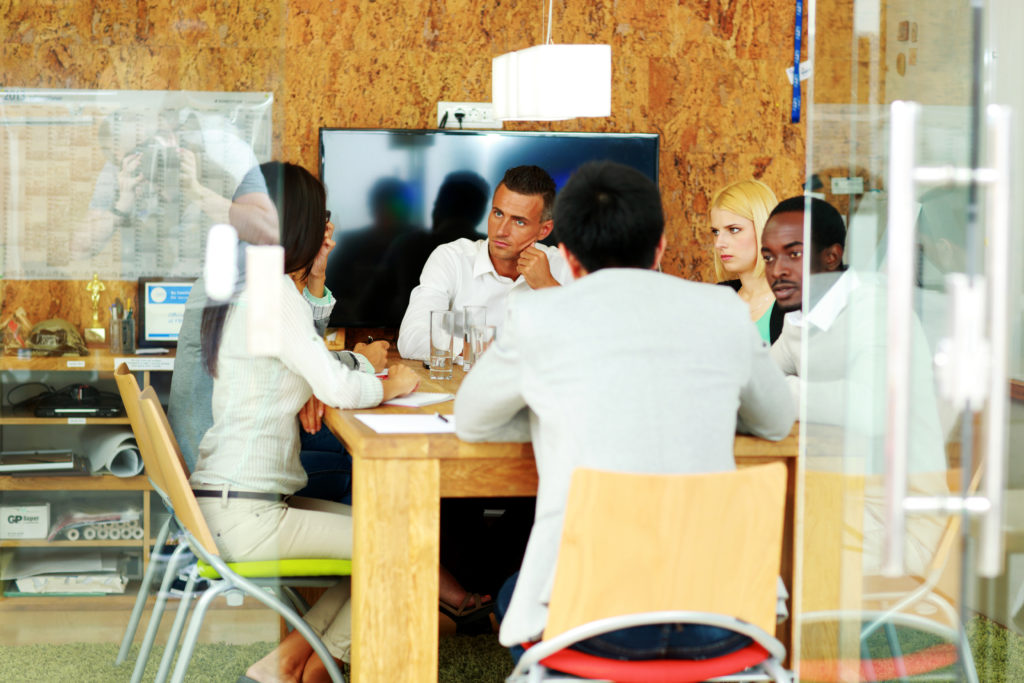 While this cross-cultural interaction model was originally developed for geographic and ethnic cultural differences, it has been extended (qualitatively) to include the cultural differences that exist within an industry segment and even within organizational boundaries. Lessons learned indicated that the quantitative component of the model does not change regardless of the scenario. This makes the game a very powerful learning tool.

This Serious Game has been played in a classroom setting for many years as a Buyer—Seller scenario.  After the Deepwater Horizon incident in 2010, it was expanded to address issues raised by the then emerging Safety Culture.

For example, a major oil company has a difference culture than it major service/engineering companies. Manufacturers have different cultures than professional service providers and so forth and so on.

Moreover, with the emergence and maturity of Serious Games whereby actual problems are solved as opposed to simple entertainment, the Cross-Cultural Negotiation game was adapted to this new learning model. Since the original version of this document was published, a number of scenarios have been added including:

The game has also been configured to meet the specific needs of individual clients, i.e., global teams.  Recently, the game is used in an online format as well as the traditional instructor led model. 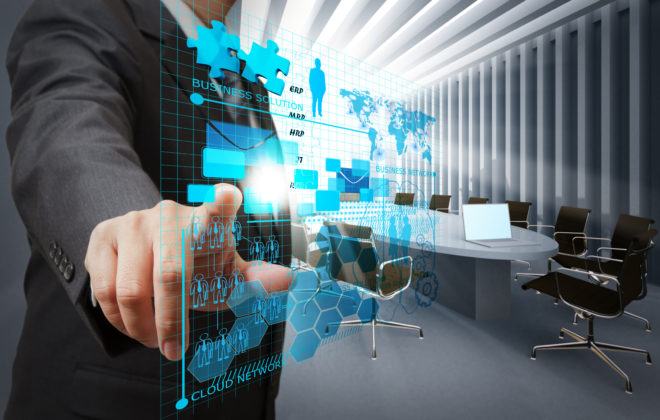 Implementing a Systemic Culture of Safety: Experiences from the Upstream Oil & Gas Sector 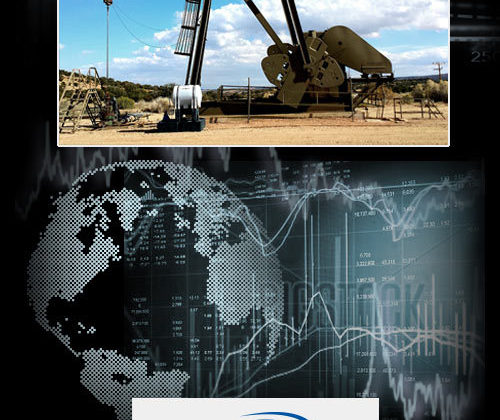 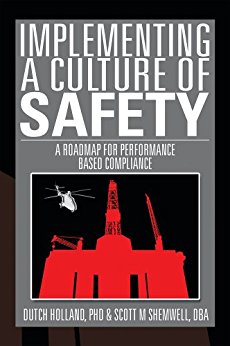 The Emergence of a Culture of Safety Online Class

Overview In 2013, The Bureau of Safety and Environmental Enforcement (BSEE) announced its Final Safety…