Lessons from the Seventies 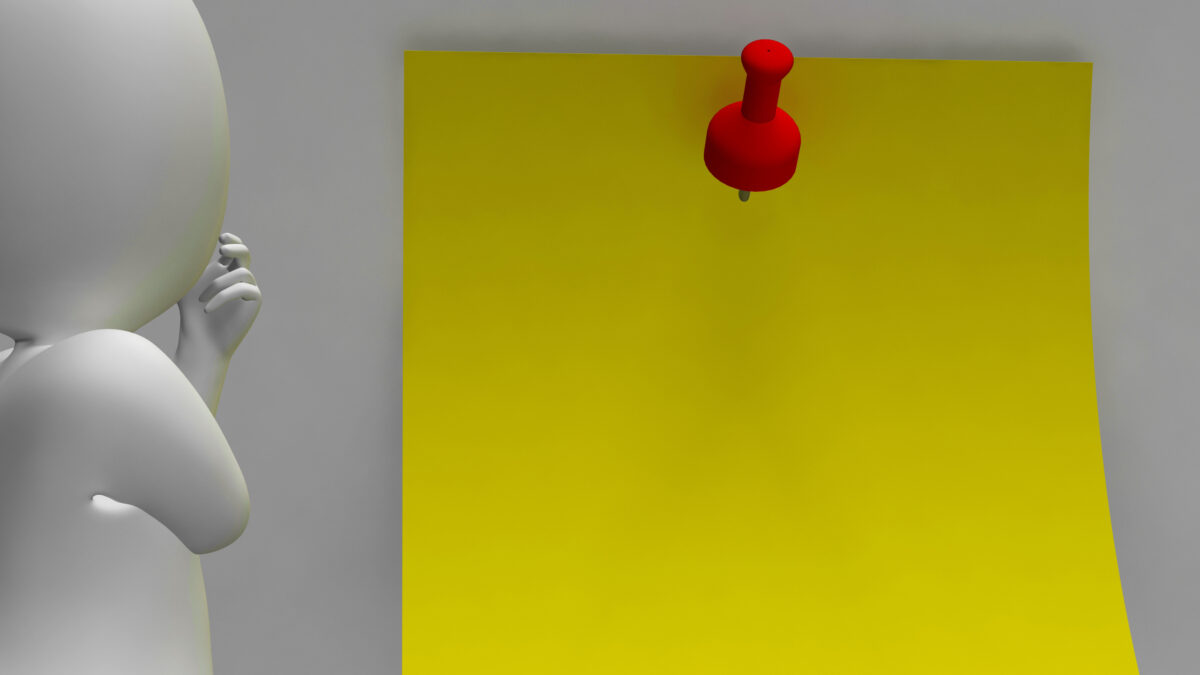 At lunch the other day and for whatever reason, the history of the 3M Post It Note became a subject of our conversation.  This technological marvel unveiled in the 1970s is still widely used today.

As with other new or disruptive technologies, the ‘sticky note’ was panned at first and for some time.  According to Wikipedia, the technology was first developed in 1968.  It was not until 1974 that it gained some internal company support.

When finally introduced in 1977, the pilot results were unsatisfactory.  However, things started to change in 1978 when a small (focus) group of consumers were positive about the product.

The United States roll-out began in the spring of 1980, followed by Europe and Canada in 1981.  A bit of trivia, the reason it was originally yellow was because yellow colored scrap paper was readily available at its inception.

Earlier the day of our lunch meeting, a discussion revolved around how long it might take an idea to become a fundable start-up company.  Several participants argued that with proper guidance, the process still might take up to two years.  This pundit argued that many entrepreneurs would see that as too long and become disinterested.

The legacy of the Post It Note suggests that this pundit might be incorrect.  The lowly sticky note did not even begin its journey to become a Unicorn until twelve years after its technology was discovered.

In 2015, we penned a blog, Titans of the 1940s Today.  The basic premise of that piece was when commenting about the Internet of Things (IoT) and its complexity, individuals such as Richard Feynman and John von Neumann (father of the 1945 computer architecture that is the basis of modern computing) had developed solutions for today prior to this author’s birth.

We stand on the shoulders of these and other giants.  The challenge of every generation has been to build on what those who came before advanced.  So it remains today!

Human kind has developed a rich body of knowledge in all areas of endeavor.  It is readily available for entrepreneurs as well as those employed by all types of organizations.  This knowledge base has been addressed in this blog and other writings by the author.  Interested readers are invited to review my blogs and newsletters dating back to the last century.

Our march through history provides all of us a ‘go-by’ that can shorten our learning curve.  One example this author often cites is the depth of historical knowledge of management.  Contrary to many gurus, humans have managed others and processes for many millennia.

If 3M or Feynman et al practiced this technology development model as most interpret it, our world might be a lesser place.  Give up and move on to the next?

One interpretation suggests, “Originating from Silicon Valley and its ocean of start-ups, the real aim of “fail fast, fail often,” is not to fail, but to be iterative.  To succeed, we must be open to failure—sure—but the intention is to ensure we are learning from our mistakes as we tweak, reset, and then redo if necessary.”

This same article goes on to state, “Thomas Edison, by example, ‘failed’ 9,000 times before he was successful with his light bulb invention.”  Perseverance can be a lonely quality!

Don’t lose heart.  Great ideas abound but must gestate.  It is often said that we find our soulmate when we least expect to—I know I did.  Progress is an iterative process fueled by creativity and critical thinking.

Is Your Idea a Unicorn Waiting to be Born and Mature?

Please note, RRI does not endorse or advocate the links to other materials.  They are provided for education and entertainment only.